I was 16 when I first remember framing a view I was gazing at; imagining how I would contain the scene, where the edges would form the space into a perfect idea. I’m not sure I was aware then as I am now that the desire to control and know the world around me came from deep within. My surroundings had changed so variously and significantly by the time I was a teenager that I had learnt a script to explain myself. The contrasting landscapes of light and dark, and the muted greys in between, all overlapped and merged into each other. I often had a feeling of being outside a place looking in. I came to realise that reality is often messy and disappointing and when you get up close to the world, people are complicated, culture is confusing, and nature is indifferent. An imaginary version of the world became much more appealing, and easier to comprehend. In such a fantasy, beauty can be condensed into something you can hold, and the unease of melancholy becomes seductive. For me, this where photography draws its power, through its fundamental ability to evoke narrative and atmosphere from and of the real world, while simultaneously creating a fiction. 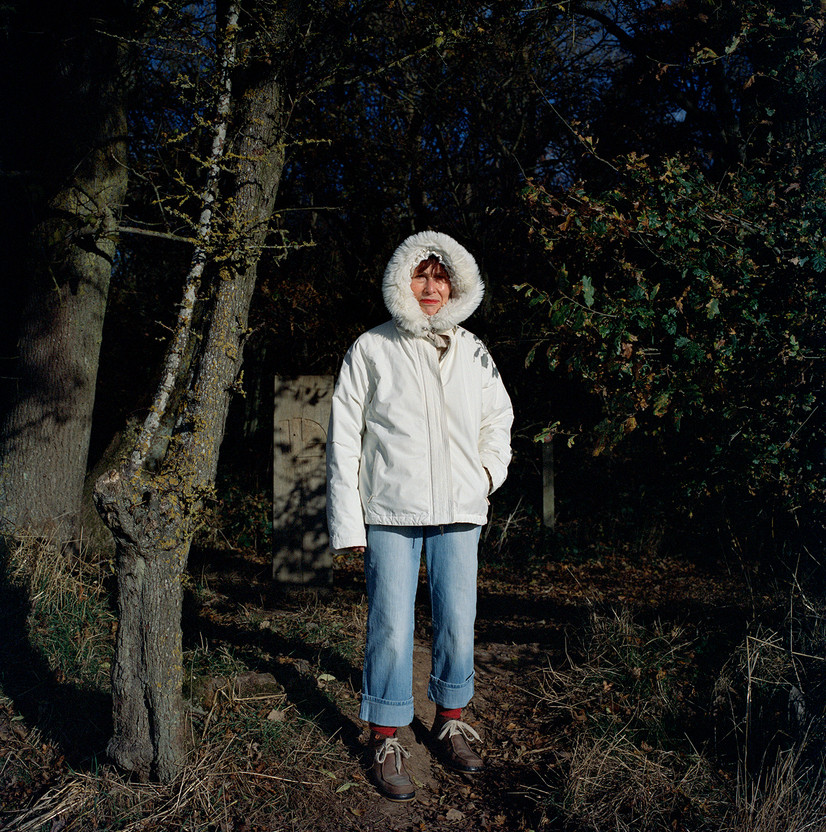 The edge of Wappenbury Woods, (from the series My Mother, Kate) Katharine MacDaid, analogue photograph, 80x80cm, 2021 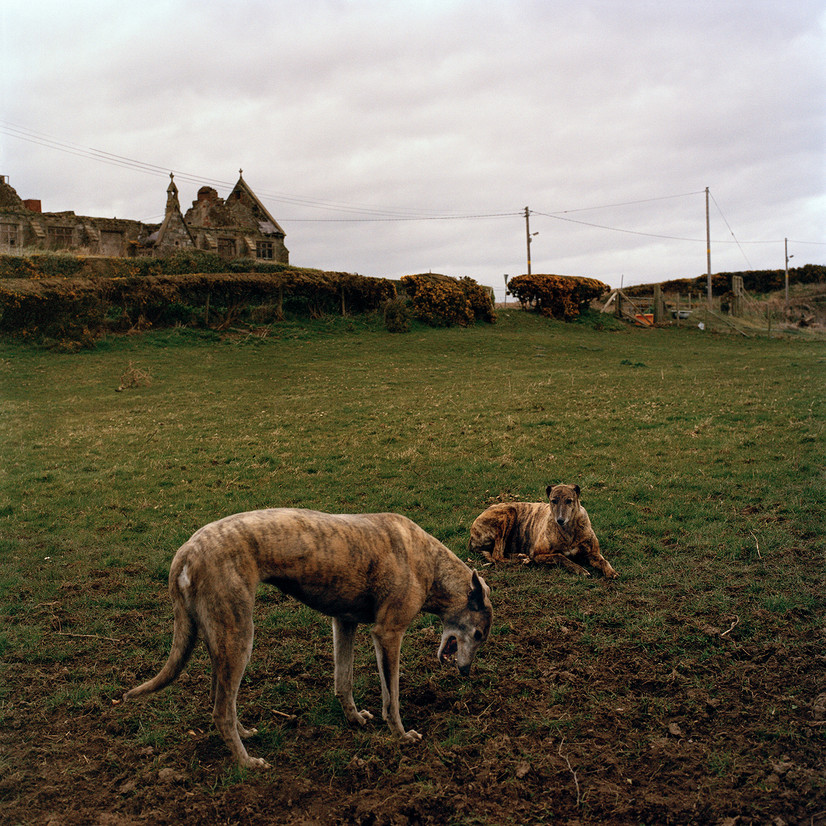 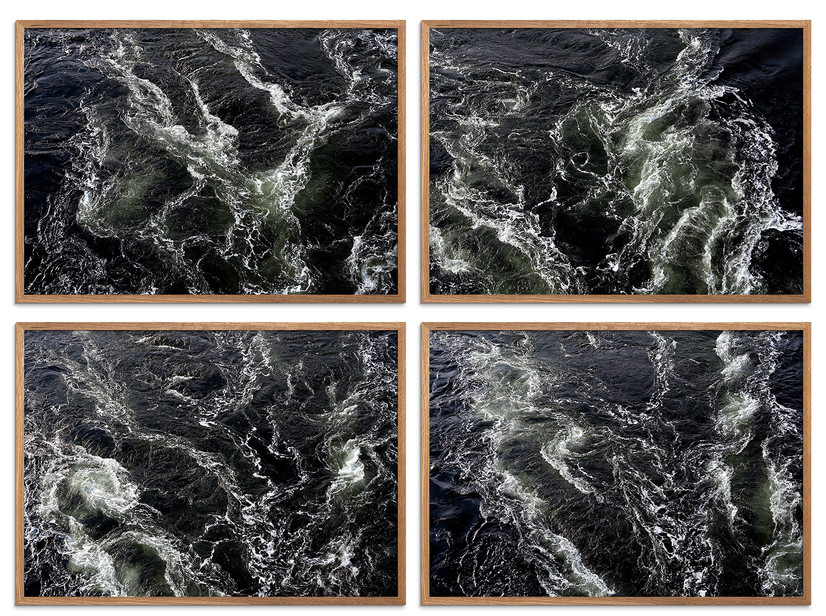 Trondheim fjord, Inderøy (from the series På avstand, part of an artist residency) Katharine MacDaid, photographs, each one 70x 55cm, 2021 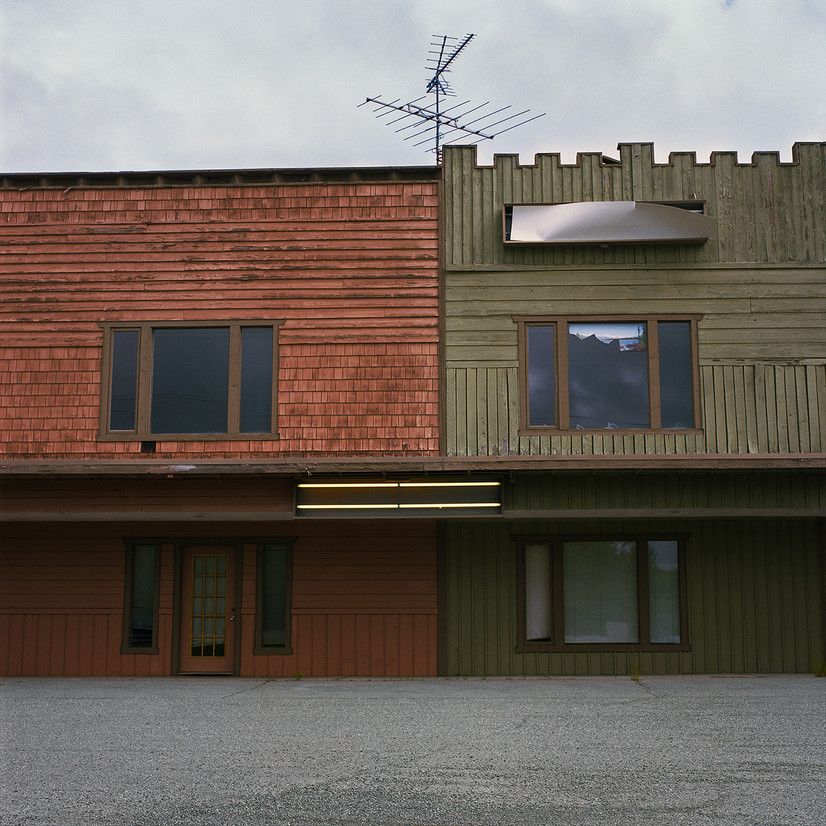