I am a visual artist working with photography and video. My work is concentrated in three themes: violence, migration, and colonialism, allowing me to unveil how colonial roots and violence continue not only to affect society at large and it’s world of politics but how they haunt single individuals like myself. The personal stories and experiences are thus for me a way of understanding the tension that colonial oppression continues to generate in the space between the individual and the collective.

In my artistic practise, I draw from my early experience and education as a journalist, to use, among others, documentary practices to investigate these unceasing social phenomena. I am interested in analyzing the role of documentary photography now, and I want to explore different visual and narrative strategies to tell stories and interpret reality. 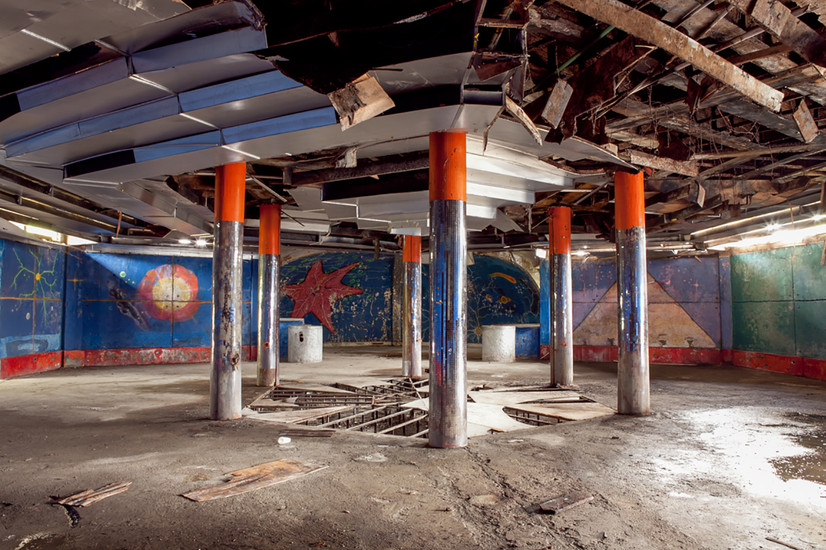 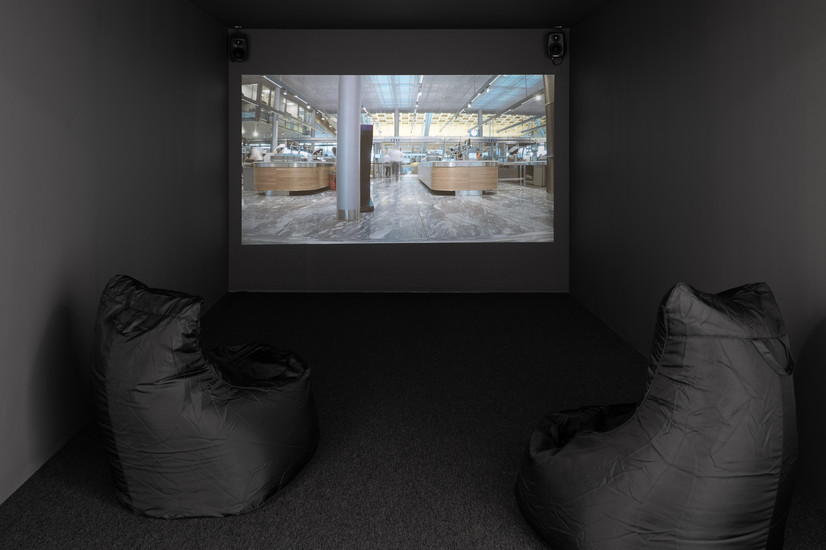 Accidental I Got a GoPro Yamile Calderon Video Installation Duration:00:19:00 2020. 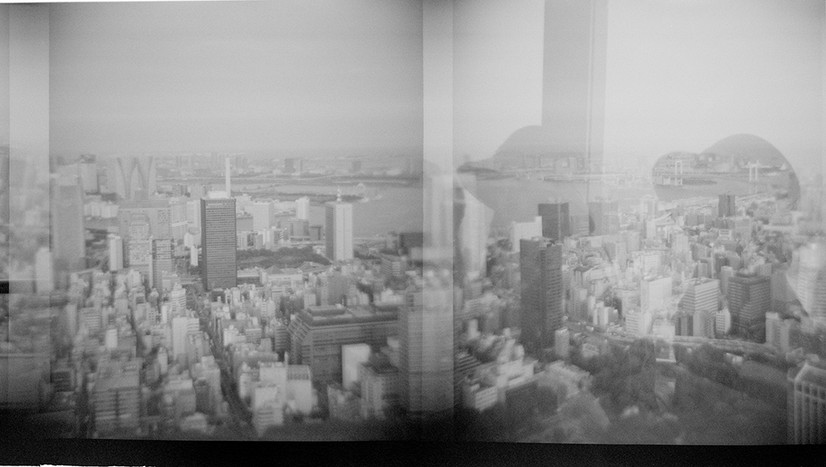 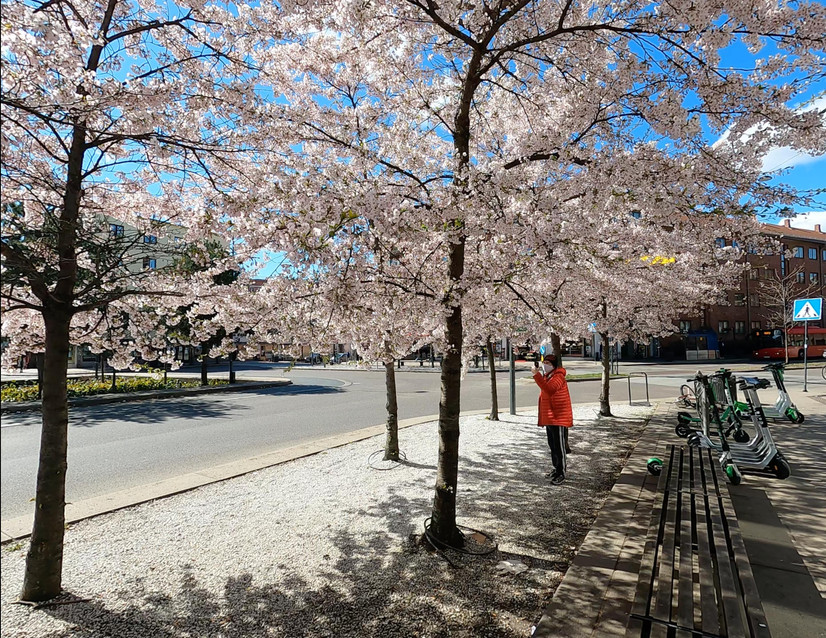 Presently I am working with two projects, “Oslo Stories” and “the Fictional city”, and planning a documentary about Violence in Colombia.

Inspired by James Joyce’s Dubliners, which is a compendium of 15 short stories which depict the Irish middle class. I see short stories as a metaphor for short videos, and in this work, I am exploring Oslo’s identity. I wanted to call the work something like: Dubliners, Bergenser but the word Osliners doesn’t exist, and it has something to do with Oslo’s identity and its division between east and west. I will create a video installation where Oslo is the protagonist. I will explore different areas of Oslo like the city centre, industrial areas, parks, suburbs, and the surrounding nature, I will use as a methodology weekly walks and excursions, during day and night, for the period of a year to depict the city’s changes with the seasons. In this project I would like to reflect on the transformation and the identity of the city and its inhabitants.

I will make a site-specific installation for gallery BOA. It consists of photography, sound and film. It explores the contradictions of the city as a utopian idea versus the city as a place inhabited by human beings with expectations that their needs will be met. My goal is to reflect on our concepts of development, security, civilization, globalization, technology and the environment.

In the sound piece there will be a voice over narrating a text written by myself, giving the impression of a guided tour. The text will arouse questions, what is an ideal city? what does a utopia look like? What is civilization? For whom is the city?

Documentary about violence in Colombia

I have been planning a documentary film project about violence in Colombia, retold through personal and subjective perspectives, using my own memories as well as those of other people from the region, who belong to my generation and also became part of the diaspora in the 1990’s and early 2000’s. Here, I aim at investigating how violence is normalized by its everydayness, and how it is transmitted from one generation to another. I will relate such an artistic query to the current context of the peace negotiation processes in Colombia.

I will use the documentary format, to reflect together with other Colombians on the concept of violence, pain and its mechanisms of concealment and imperceptibility. I will investigate archive material and use recorded conversations as the main instrument of recollection of these memories. I also plan to write textual notes which will become meaningful for the final piece.