I collaborate and initiate projects with family and other non-artists, and a variety of performers, choreographers, filmmakers, writers, and other artists. In my work I try to develop project specific methods that produce critical perspectives on standardized methods. I mindfully assemblage fiction with documentary to structure a displacement that can comment on our challenges with normality, belongingness, mind-body dualism, and the human-nature relationship. In recent years I have focused on exploring these subjects through forms of stagings in public and semi-public spaces. 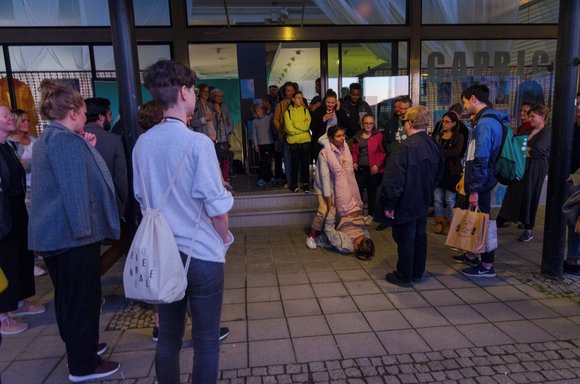 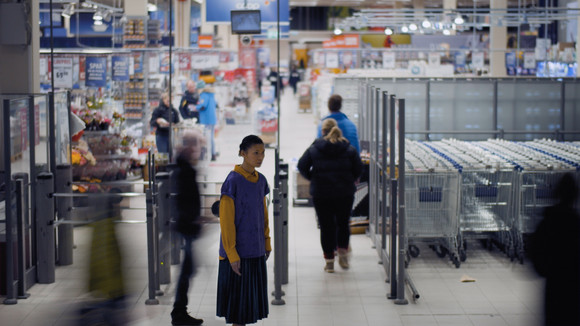 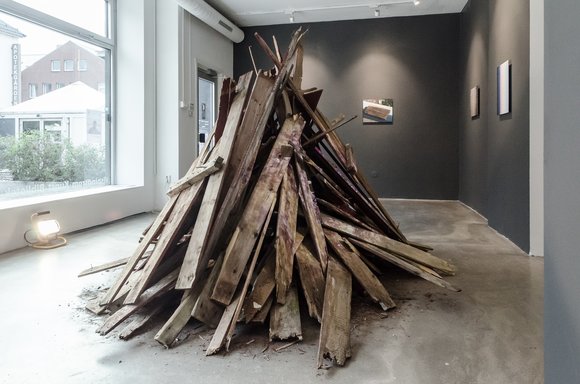 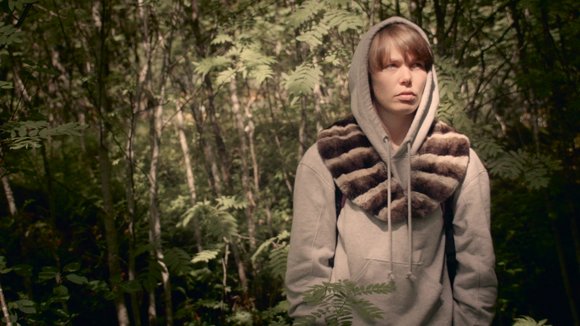