Ronak Moshtaghi(b.1987) is a visual artist based in Oslo, She makes sculptures, paintings, and sound pieces. Exploring the space between secrecy and frankness, abstraction appears as a conceptual process in her work. Working with the pop-up space like a layer of a collage. Cutting out part of a story to extend the image, merging the background and foreground by force.

Ronak also has a continuous collaboration with the choreographer; Roza Moshtaghi as an artist and scenographer. In 2018 together with the artist Hedieh Ahmadi she founded the BAZAR Art Book Fair in Tehran. 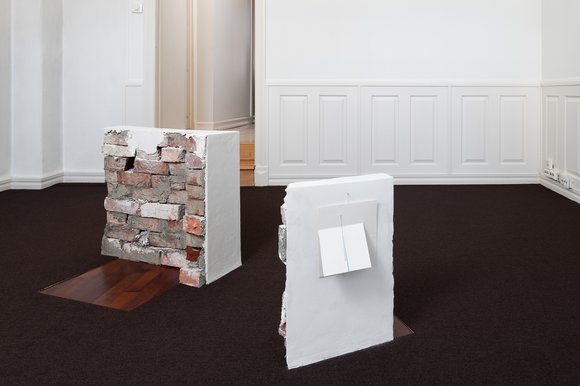 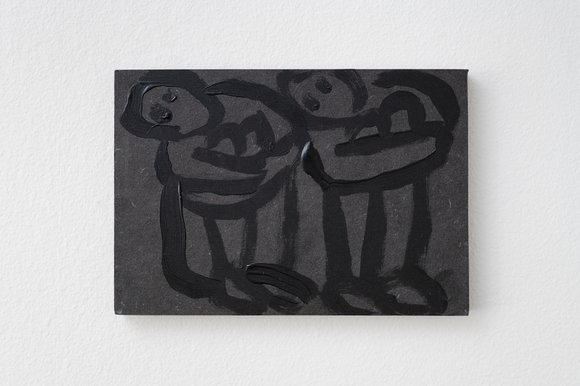 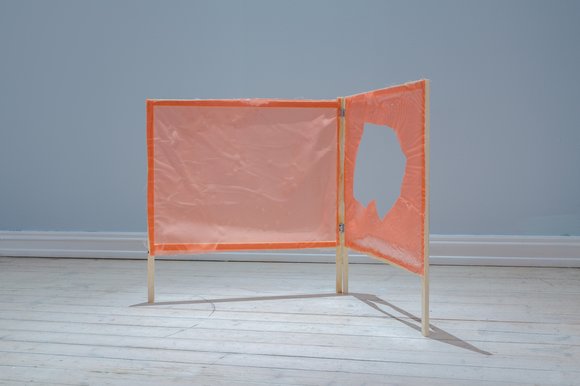 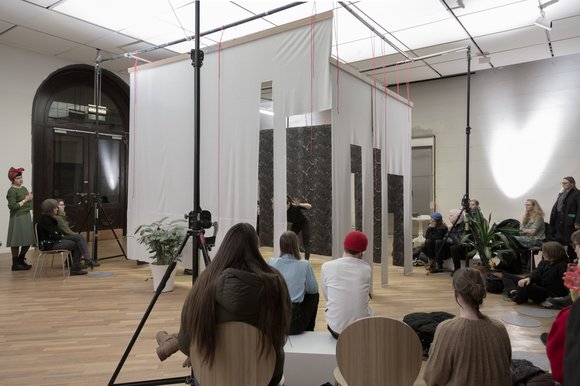 Curatorial Projects and Workshops
2018 Bazar Art Book Fair, Organization of the first Tehran Art Book Fair together with Hedieh Ahmadi and Bon-gah
2017 Kunsten å Blande, Workshop for children at “OSLO OPEN” in collaboration with Shiva Sherveh, Mehdi Torkaman and Janne Maria Lysen, Oslo
2016 Åpent Forum, Organizing the lecture series at Academy of the Arts, Khio, Oslo
2014 In the beginning we have to talk about free education, in the end, we have to talk about something else… Organizing a panel discussion and publication, An anthology concerning the ongoing debate about student fee supported by Kunsthøgskolen i Oslo and NSO, Norsk student organization, at Oslo National Academy of the Arts
2014 Painting workshop at Hvalstad refugees camp, Hvalstad, Norway
2013 Wall painting project at Hvalstad refugees camp, Hvalstad, Norway