Open map
You can use public transit! The nearest stop is: Økern metro station, Økern næringsplass

Its all about playing the flute load and soft and get the goat to bark. 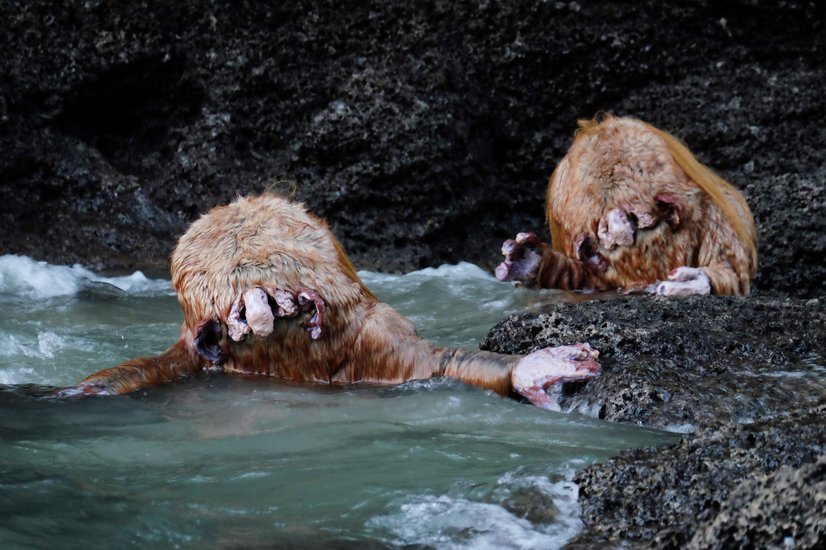 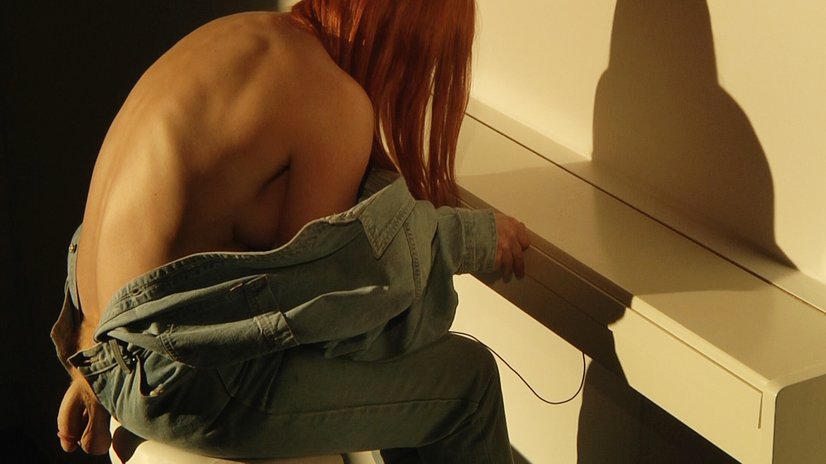 The Opposite is Also True 2
Photo: Petter Napstad 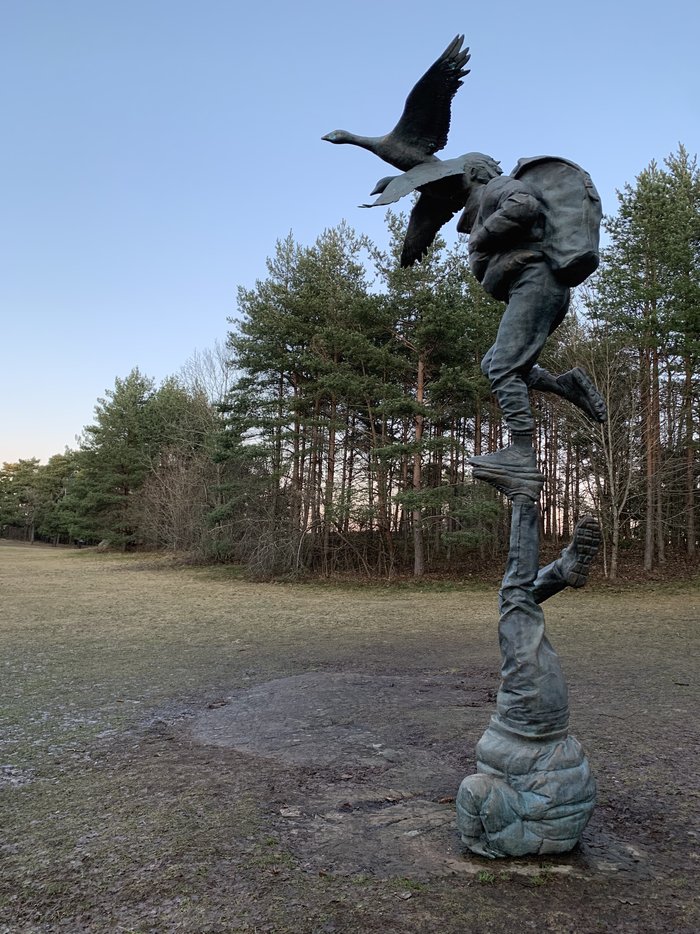 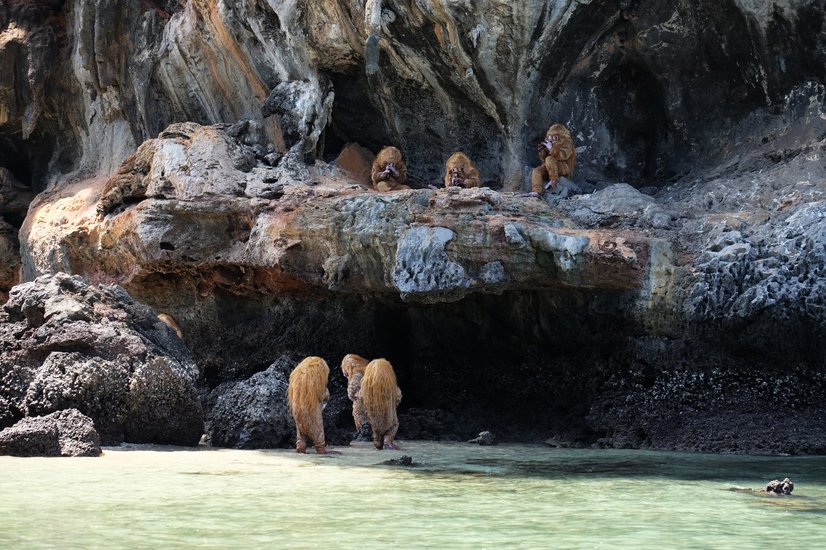 Tori Wrånes is a vocalist and artist and has a transmedial artistic practice, which unfolds as performance, sculptures, videos or installations. Her use of sounds, musical instruments, costumes, props, architecture, and sculptures deforms her appearance and creates new rituals and dreamlike constellations. Choreography with sound might be a good way to describe her work, be it solo or with multiple performers, like opera-singers on bikes, musicians in a chairlift, or a singing rock.