Open map
You can use public transit! The nearest stop is: Jakob Kirken

Pernille Mercury Linstad is an artist, writer and theatre director based in Oslo. Since 2014 she has been the artistic and general manager of Theater F. She is currently working on a performance cabaret named ‘TVTV’ with Siri Hjorth as part of ‘The Great Monster DADA Show’ at the Henie Onstad Art Center. 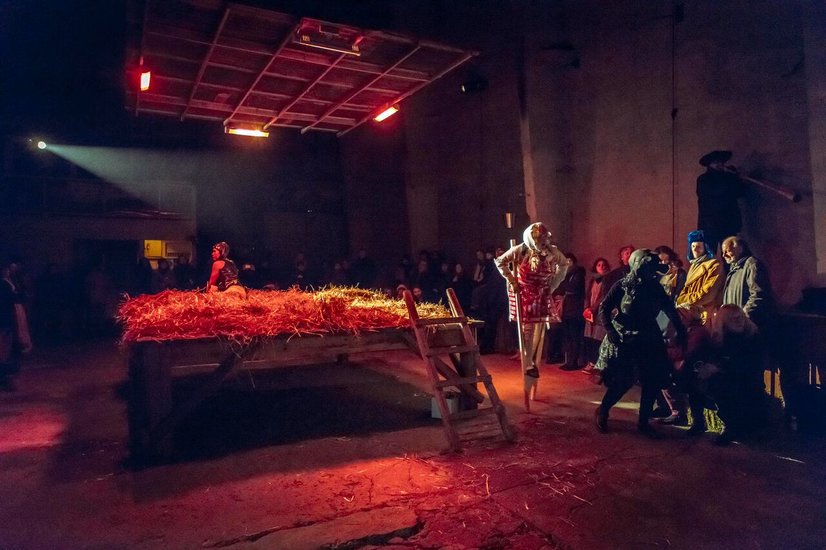 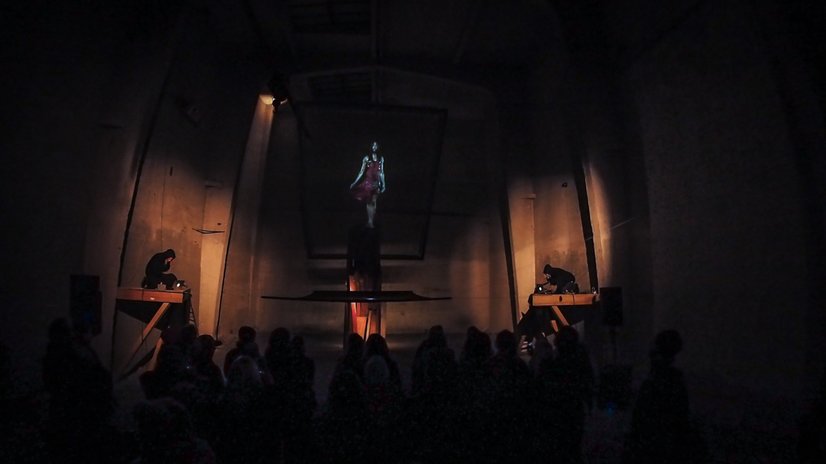 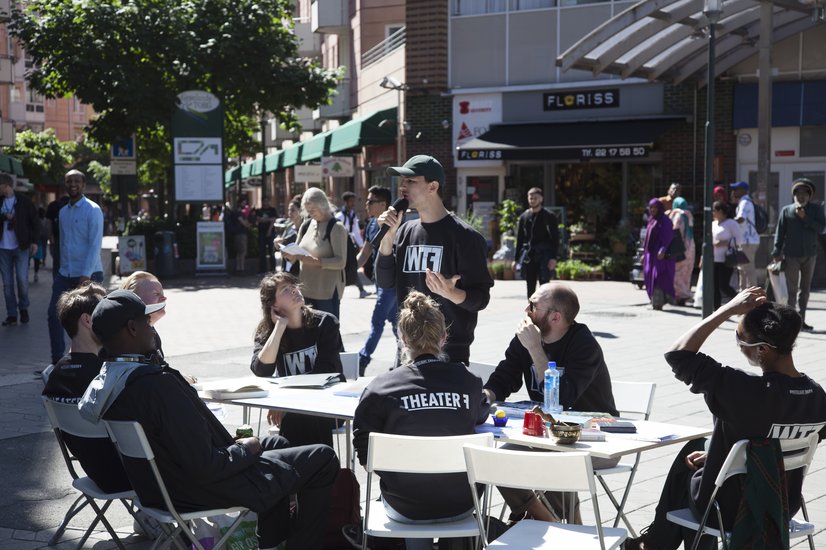