I am doing a series of paintings that I have named: 20th Century – My Century. These works are large in format, cumbersome to make, and expensive to carry on. It may seem confusing that I use well-known works from art history as an arrangement for these paintings, when they are about the 20th century. But with these works I point out quite consciously the European cultural heritage, which is the Greek – Roman and Christian heritage. 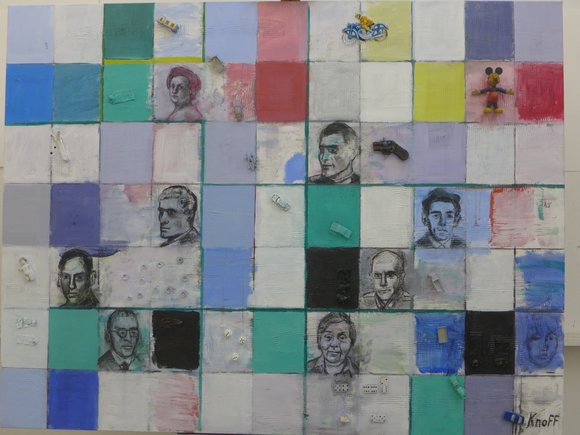 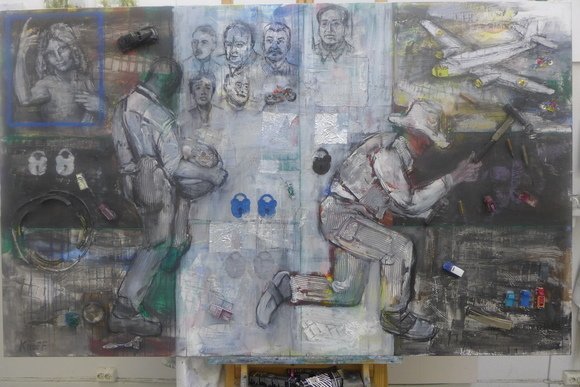 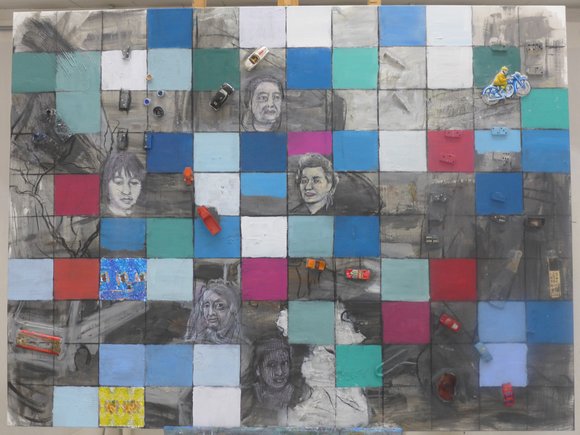 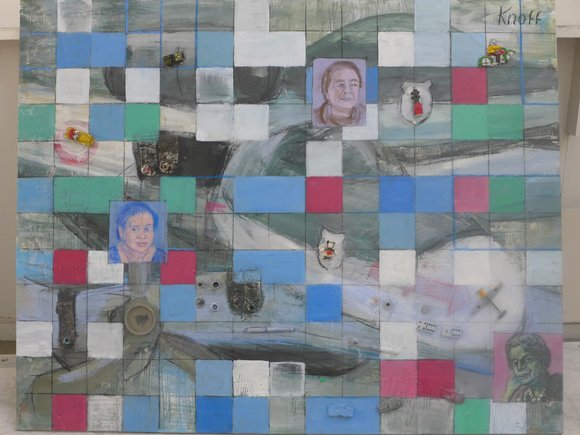 I am currently working on a series of portraits of the famous and notorious Danish poet Yahya Hassan. The reason I am concerned about him is that in my youth I studied at the Academy of Fine Arts in Copenhagen and lived in miserable conditions in Nørrebro. At the same time, like Yahya, I had major mental health problems.

Education:
Art history and classical archeology at the University of Oslo
The art academies in Oslo and Copenhagen
Important Separate Exhibitions: